“Well, the first surprise of the season has shown up in a Salvation Army bell ringer’s bucket,” said the local TV anchorwoman’s cheerful voice. “A mystery philanthropist has deposited a gold coin from the 1800s into a donation site outside a local mall. The treasure, a Spanish gold coin worth over $500, showed up the day after Thanksgiving. There is no word on who the anonymous donor is,” she finished, smiling.

Doesn’t this kind of story bring a smile to your face? We’re inundated with bad news, but the idea of making a high dollar donation and seeking no recognition is something that can melt even the coldest heart.

After a little more research, I learned that every year, tens of thousands of dollars worth of non-monetary gifts mysteriously turn up in the bell ringers’ buckets: diamond earrings, rare collectibles and even an occasional Rolex watch.

While collecting financial donations for the less fortunate, unsuspecting volunteers are pleasantly surprised when they discover a priceless item tossed in amongst the spare change.

These sorts of contributions speak to the humanity of donors on several different levels. First, the simple act of charity. Second, giving without expecting or wanting recognition. Third, a departure from materialism. While any type of charity is to be embraced, the second and third ideas are some powerful notions I’d like to explore further.

When we give, it should be out of a sense that it is the right thing to do; not because we want our name on a building or an award named in our honor. If you recall the Monopoly game that McDonald’s sponsors annually, you may remember that the million dollar prize was awarded to the winner who discovered the Park Place card tucked into their food purchase. When the winning piece was finally unearthed, it was sent to a non-for-profit children’s hospital in a plain, white envelope with no note, no name and no return address. This, faithful reader, is giving at its best!

Finally, its wonderful to hear that individuals have donated priceless collectibles. Speaking as someone who loves to collect, its hard to part with the tangible treasures I’ve obtained over the years. However,

When a one-of-a-kind item is given to help those in need, it reminds us that life is short and we are simply borrowing everything we acquire.

At this time of year, please think of these stories when you give. Now, I’m not suggesting you take your great-great grandmother’s silver tea kettle to the nearest discount store and stuff it into a bell ringer’s bucket.

However, Make a game of giving! Think of ways you can turn charity into an exciting way to assist! Can you slip a gift certificate under the door of someone who could really use some assistance? Or have a delivery of food items made to a pantry, completely leaving your name out of it? Or, maybe something that doesn’t cost money at all! How about a visit to a retirement center just to sit and talk with residents for a while?

Whatever you do, know that it is the right thing. We are so fortunate to have so much and its only right for us to share with others. If that assistance can be provided anonymously and in such a way that helps simplify our lives, then you have created a win-win-win situation! The most charitable giving comes when we expect nothing in return, save for the feeling received knowing we’ve helped someone who needs it!

If you take a look at the Sanyo SCP-6760 Incognito’s exterior design, you find that it is similar with AT&T’s Pantech Impact, especially the touch keypad and the display. It flips open to get full QWERTY keyboard and 2.6 inch screen that help you to type long messages quickly. Therefore, you can update your status in social network such as Facebook and MySpace in ease.

If you flip the Sanyo to horizontal mode, you will see that the phone takes a cue from several mobile phones like LG enV Touch. This handset measures 3.7 inches and 4.3 ounces weight and has sleek design with a unique external glow-through keypad and OLED screen that is invisible when the backligting is off.

The Sanyo Incognito is also supported with external memory slot for MicroSD that supports for optional cards up to 16GB, micro USB port, a voice dialing control and the volume rocker. For the camera, you find it sitting on the rear side next to speaker that has 2 megapixel camera with video capture capabilities. This camera can shoot pictures from 320 x 240 pixel to 1600 x 1200 pixel and also allows you to edit its image quality, brightness, sharpness, contrast, balance and color tone to get the best composition. Besides, it has a digital zoom, a choice fun frame, multi shot mode, a self timer, three sutter sounds, and few scene modes like beach/snow and night.

The Sanyo SCP-6760 Incognito (SPRINT) features 3G network (EV-DO Rev. 0) to provide high speed internet connectivity. You can browse any sites, stream video and download files or songs quickly. The screen display is not quite wide that makes the images looks small. However, the music quality is good with its external speaker but it is better if you have headsets for a better sound.

With the sprint services, you will get the strong points of the Sanyo Incognito from broadband-like 3G network, Sprint TV enable for updating news from reliable channels including NFL network, ABC, The weather Channel, Fox Sport, CNN, the Discovery Channel and more. Besides, the Sprint Music store and GPS capable with Sprint Navigation, will be the other advantages. 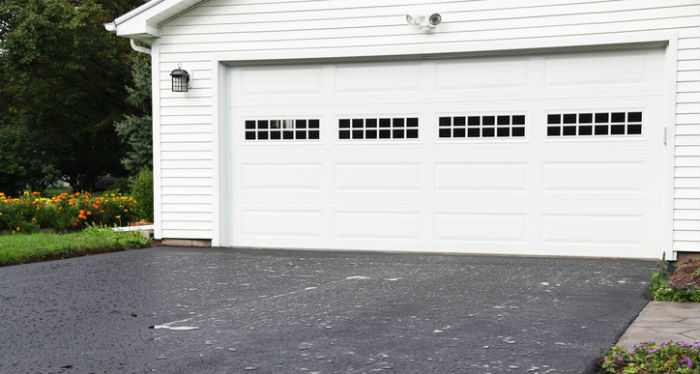 How Can You Earn Online With The Best Cashback Rebate Sites
Today, the trend of E-commerce has become so popular among many everywhere. It is a growing industry. Most of the customers today do make their purchases online. For those that purchase things online isn’t it great that you find means of you can find means of saving even as you buy things online. With cashback sites, it helps individuals who make regular online purchases to save cash. for savvy shoppers it is easy to make some cash.
This article looks into some cashback sites and you can make a decision on which to choose.
The cashback sites come in various shapes and sizes. It is therefore essential; that you check into how you shop online. When checking through the different cashback sites, make a choice and select the one that will serve you best.
Topcashback is one of these sites. Many people know about this one. It was began in the UK, but expanded to various regions such as the United States. Globally, there are over 8 million users of this cash back site. Read more.
From the site, the retailers get incentives and rewards. They provide rewards and incentives from such retailers including Amazon, Groupon, Overstock and more.
You can get the platform from App Store or Goggle Play. Retailers can also provide coupons to Topcashback. They then pass the savings on to you. Read more.
Topcashback achieves their commission through sale referrals. They thus earn through traditional advertising. This way, they are in a position to offer eth cashback rates. With their low payout threshold, you will more likely earn some cash.
Swagbucks is another such site. This one is also popular since it is well established. The cashback is through gift cards. At the same time, they allow payments through PayPal. You can get discounts and coupons as the incentives. It offers the chance to earn more than 7000 gift cards per day. Read more.
You can simply earn point from the site by simply browsing through their portal and watching videos. You will also earn the points when you do surveys. Read more.
There is also Ratuken. As well, it is quite widespread and popular. It is majorly popular for the various incentives it offers. Those platform work well with over 2000 retailers. They include JCPenney, Macy’s, Disney, and Old Navy. Some sites stores provide even as much as 40% cashback.
LeMoney also provides various incentives, but isn’t as popular as the rest. Note that it works similar to most of the other sites.
Quick Rewards is also there. It is less known also, but offer great incentives. Read more. 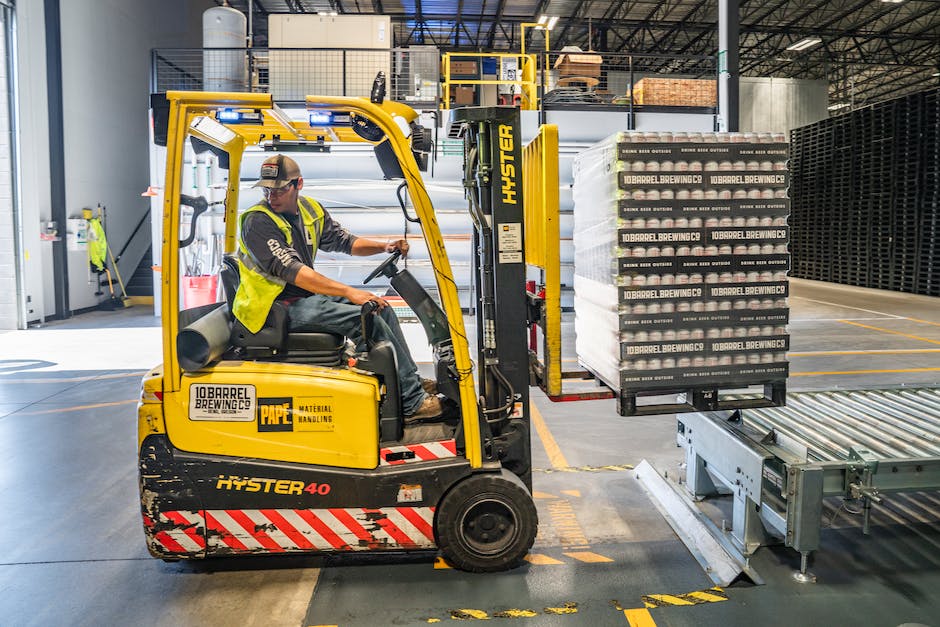 The working experience is yet the additional aspect that you have to examine when hiring the contractors like the emergency heating engineers who will deliver the best to your project. You will have to ensure that you have searched online in finding the best contractor or the emergency heating engineer who will deliver the best for your project.

The industrial experience is another vital thing that you will have to contemplate when you waste planning on finding the best contractors that are regarded to be superlative. Ensure that you have considered also finding the contractor who has got the best reputation to be delivering the best services whenever assigned a task.

Doing your best homework in search of the best contractor is the vital thing to contemplate when finding the one that you will be able to hire for your project. This article has briefly described the elements that you will have to think over when selecting the most excellent contractor.

hiring the emergency heating engineer who is in a position of providing you the quality services as well as the guarantee of the best services is the significant thing to do for your project. The record or the track record of the contractor is another additional factor that you will have to consider when selecting the best contractor.